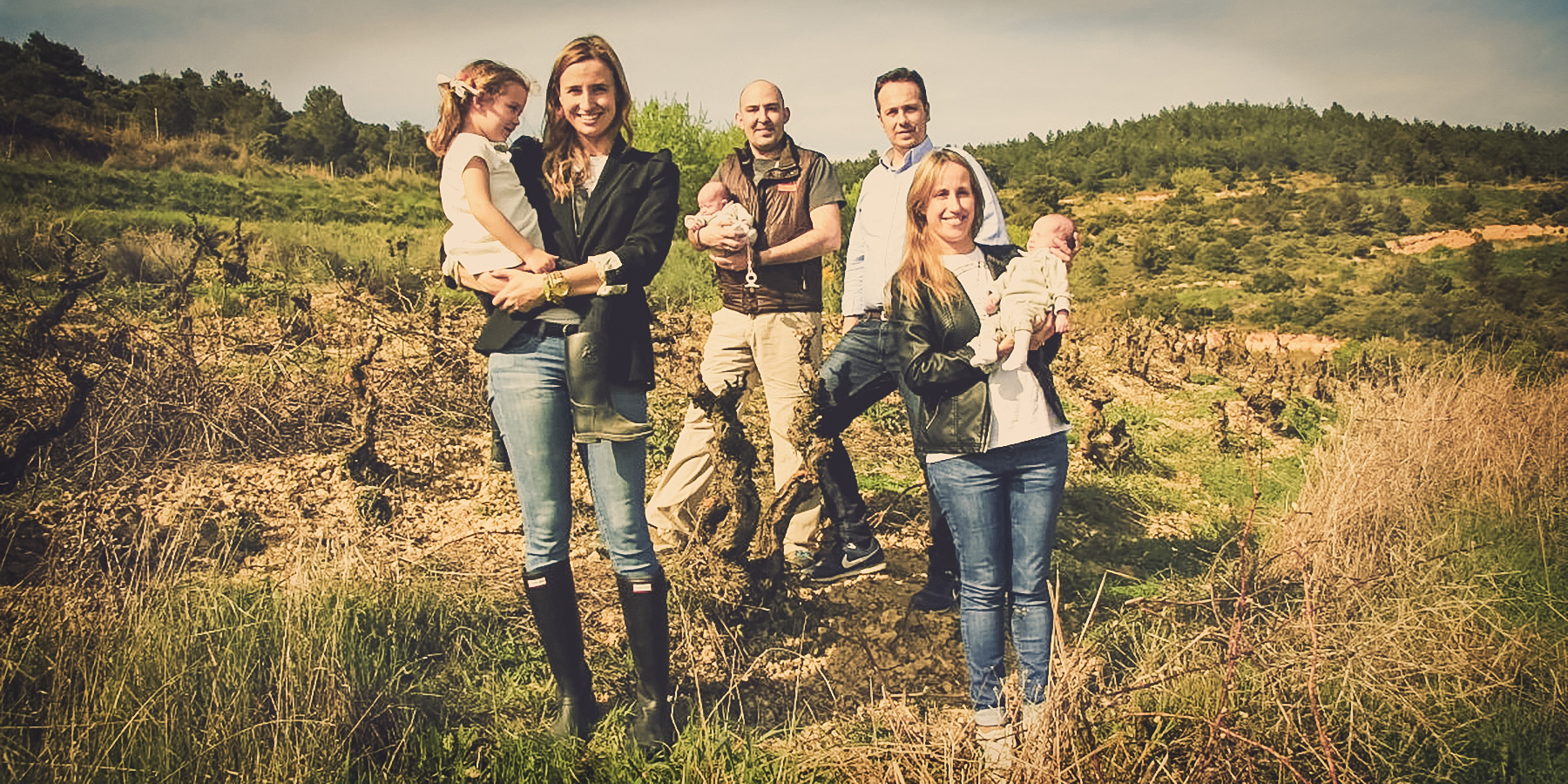 Alonso & Pedrajo is the result of a close and long friendship between two families who encouraged each other to embark on the dream of making their own wine together. In 2011 they located the land, and in 2013 they undertook their first harvests.

The vineyards are located at Finca La Cala, located in Villalba de Rioja, at the eastern end of the Montes Obaranes. Villaba is characterized by being an area of ​​transition between the climates that make up its environment, mainly the Continental climate, but at the same time with an important Atlantic influence. Its diversity of calcareous clay soils give it an exclusive typicality.

Alonso & Pedrajo practice responsible viticulture, with exhaustive care of the vineyard and minimal intervention on soils and vines. All their wines are aged for at least 6 months on the lees from yeasts that made the wines ferment spontaneously. Once bottled, the wines remain in the cellar for no less than 3 months for natural wines and at least 12 months for the rest. Wines are aged in barrels, clay jars or concrete tanks, waiting for them to stabilize naturally with the passing of the seasons.

Their philosophy is that wines are not created in the winery, that the best winemaker is the one who intervenes the least, who respects and understands the nature of the grape. The goal for Alonso & Pedrajo is to transfer the unique origin of its vineyards to each glass.

This 2015 white Viura has a limited production of only 1,369 bottles! Aromas of fresh apples and white stone fruits, toasted bread, charcoal and a hint of vanilla. There is a truly dry feeling on the pallete. The presence of oak is significant but not disturbing, providing a tanic sensation.

Made with grapes from vineyards over 70 years old. Cherry red, with an expressive nose of ripe fruit, licorice and truffle on a fine spicy background. The palate is marked by firm but round tannins. This is a mature wine with a long, elegant and intense finish, that does not lose its freshness and balance.

Notes of quince and melon stand out on the nose, mixed with light herbal notes. The palate is mature but without losing freshness. Light notes of crème Chantilly integrates with a very fluid tannin that gives this wine length and longevity.

On the nose you can recognize the aromas of vintage grape and flower, continuing with notes of pollen and dried orange peel. The palate is vibrant, powerful, and fresh with a citrus and herbal background. Firm but integrated tannin that makes it long, deep and almost salty.

Minimal production of barely 800 bottles! A very expressive wine with aromas of ripe fruits and spices. The mouth is dense and fluid with a smooth texture and great balance. The fresh fruit notes perceived on the palate are again appreciated. Powerful, persistent and fresh.

The bouquet is elegantly floral, with notes of violets, ripe white fruit and hints of pastry. Delicate, friendly and fresh, with a good expression of fruit. The floral and citrus notes reappear on the palate. 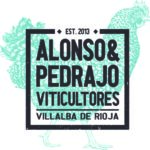